Contact Us
Events
Links
IRAP
Get Involved
Consortium
Resources
About
Pilot Cities
Piraeus
Piraeus (Ancient Greek: Piraeus) is a city in Attica and the most important port in Greece and the eastern Mediterranean. The Municipality of Piraeus is the fifth largest in Greece, with a population of 163,688, according to the 2011 census, while its area is 10,865 sq.km. The wider area of ​​Piraeus (Peripheral Unit) consists of the homonymous municipality and four more municipalities, with a total population of 448,997 inhabitants and an area of ​​50.42 sq.km.

Due to the geographical position of the Municipality, which is an urban lowland area with slightly wavy relief, the climate of the area belongs to the dry Mediterranean type, while its main characteristics make it mild. In particular, the climate of Piraeus according to data of the period 1960-2004 is hot semi-arid during the Climate classification of Keppen. The main features of the area are the clear sky for most of the year, the long-lasting autumns, the sufficient humidity especially in winters, and the hot and dry summers. Snowfalls in winter are rare and whenever they occur, they are usually mild while heavy rainfalls range from late September to late April.

﻿On the socioeconomic side, Piraeus presents an employment rate of 36.1%, approximately in the middle between the percentages of the country and the region, and is invested in addressing Climate Change effects to improve to the well being of its citizens.

The HARMONIA project has received funding from the EU Horizon 2020 research and innovation programme under agreement No. 1010﻿03517. 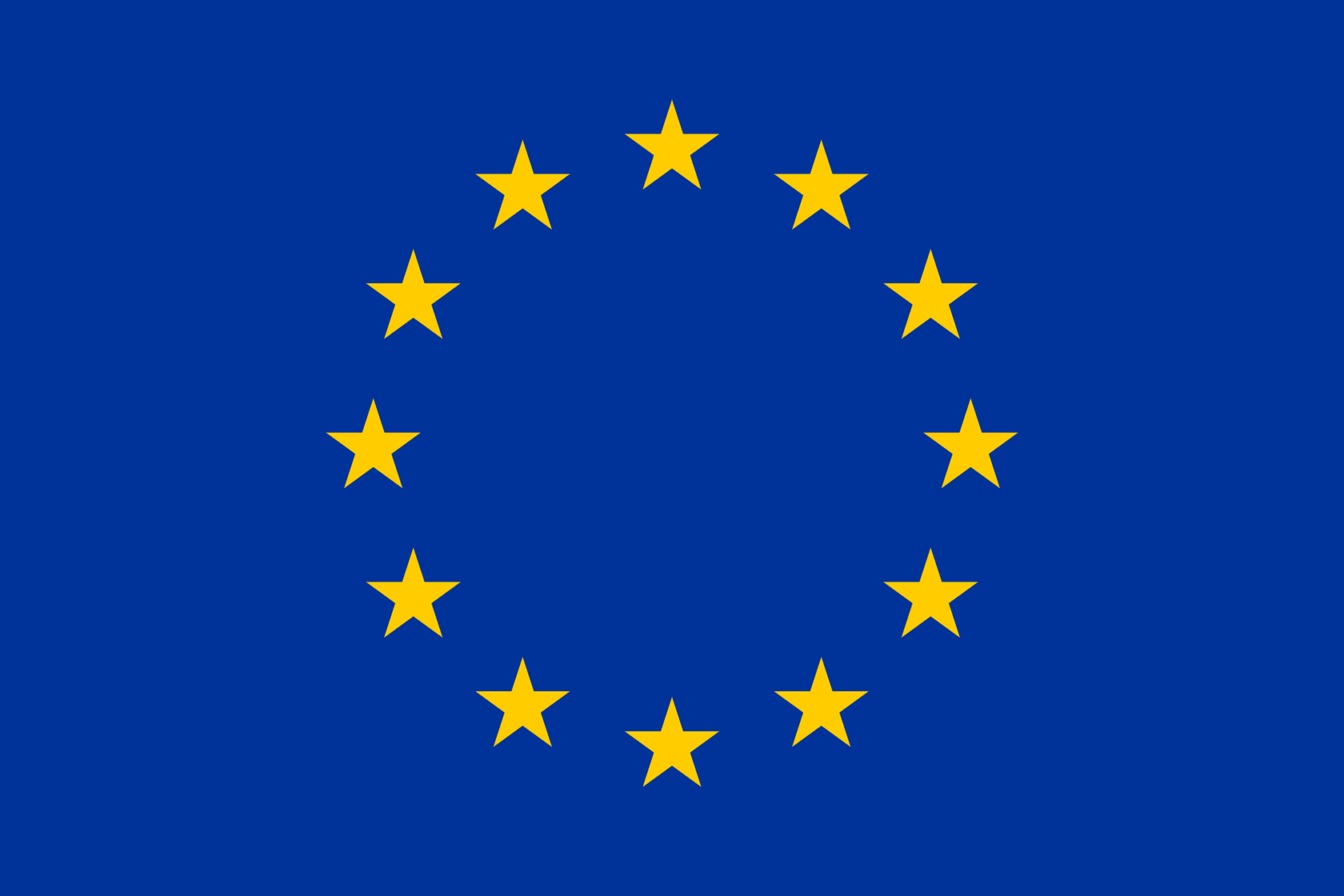